Professor Worman 's research focuses on style and the body in performance in classical Greek drama and oratory, as well as ancient literary criticism and theory. She has published books and articles on these topics, including most recently Landscape and the Spaces of Metaphor in Ancient Literary Theory and Criticism (Cambridge 2015), which treats the "landscaping" of ancient literary aesthetics. Two current projects are on embodiment in Greek tragedy and Virginia Woolf's gendering of Greek tragic style. 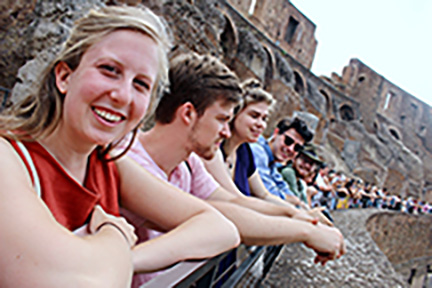