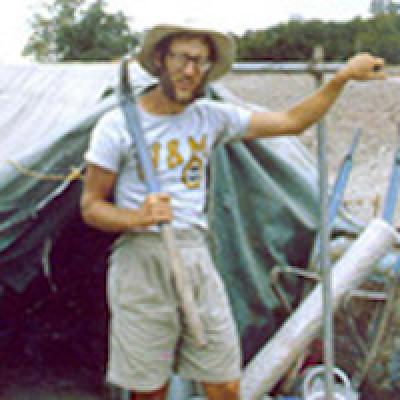 Read more about My Research

The Department of Classics appreciates your financial support. Your gift is important to us and helps support critical opportunities for students and faculty alike, including lectures, travel support, and any number of educational events that augment the classroom experience. Click here to learn more.

EVERY DOLLAR CONTRIBUTED TO THE DEPARTMENT HAS A DIRECT IMPACT ON OUR STUDENTS AND FACULTY.